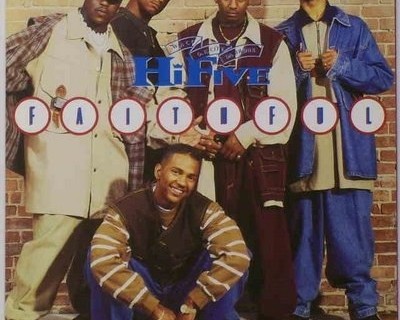 Russell Neal, one of the founding members of nineties pop group Hi-Five, is accused of fatally stabbing his wife inside the couple’s apartment. HPD homicide detectives said she had been stabbed several times. They also detected evidence of blunt force trauma, authorities said. One of their songs, “I Like the Way (the Kissing Game)” hit […]

Former Dallas Police Officer Quaitemes Williams has been convicted of official oppression for an incident where he beat and kicked a handcuffed suspect in the head during a traffic stop for an invalid license plate.  He was subsequently fired; now he could face up to a year behind bars. Official Oppression is a class A […] 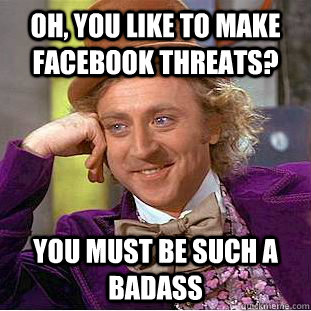 The Supreme Court will decide if, when considering free speech rights of people who use threatening language on Facebook posts and other electronic media, you must also look at the intent of the person posting the threatening language. In Pennsylvania Anthony Elois has served nearly four years in federal prison for violent posts directed toward […] 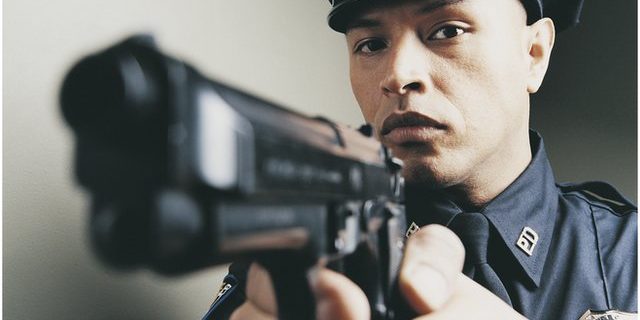 Yet another horrible, cold-blooded act of police brutality at the hands of Texas corrections officers – but this time, they killed a man in cold blood.  The city of El Paso released a video showing inmate Daniel Saenz being shot to death while in custody by Officer Jose Flores. It all started when Saenz was […]