A Colorado inmate may have bitten off a little more than he can chew my allegedly making a false claim of hair in food he was served in Summit County Jail.  Inmate Ray Wolfe is facing felony charges for allegedly planting the hair there himself and then making the complaint.

The details are none-too-apetizing: a dark hair was mixed in with the beef stroganoff he was served for dinner, and as a result officials at the 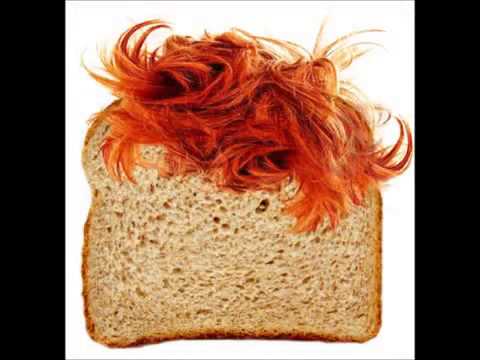 jail launched an investigation to discover just where that hair had come from.

The bad news for inmate Wolfe is that his hair brained scheme was caught on jail surveillance footage.

Now the culinary caper has Wolfe facing up to 24 additional years in prison for his allegedly false claim.

Is this legal – What on earth is he being charged with?

The crimes he is being charged with are obstruction of justice by tampering with physical evidence and false reporting.

Wolfe is also being charged with attempting to influence a public servant and a violating conditions of his bail bonds.

Normally he still would not be facing quite so much time, but in addition to the obstruction charges, Colorado’s habitual criminal sentence enhancement statute is implicated because of his criminal history.

In Colorado, a person qualifies as a habitual criminal by having sufficient prior felony convictions – and then they can be sentenced to up to THREE TIMES the maximum sentence for any subsequent felony, or in some cases life in prison.

Wolfe is sticking to his story – the hair was not his.

Wolfe needs to keep his mouth shut and speak with his attorney before he does anything.

Have you been charged with committing a crime?