I am going to go out on a limb and guess that Enrique Esguerra of California was high when he told officers his medical condition required he consume marijuana rather than smoking it – TO THE TUNE OF 15 POUNDS A WEEK.

Mr. Esguerra was arrested after attempting to bring more than 3 pounds of marijuana aboard a flight at San Francisco International Airport, which he claimed was for his personal use.  It gets weirder.  He allegedly told police that he was a voracious consumer of marijuana, and that a doctor had ordered that he consume large amounts, rather than smoking it. 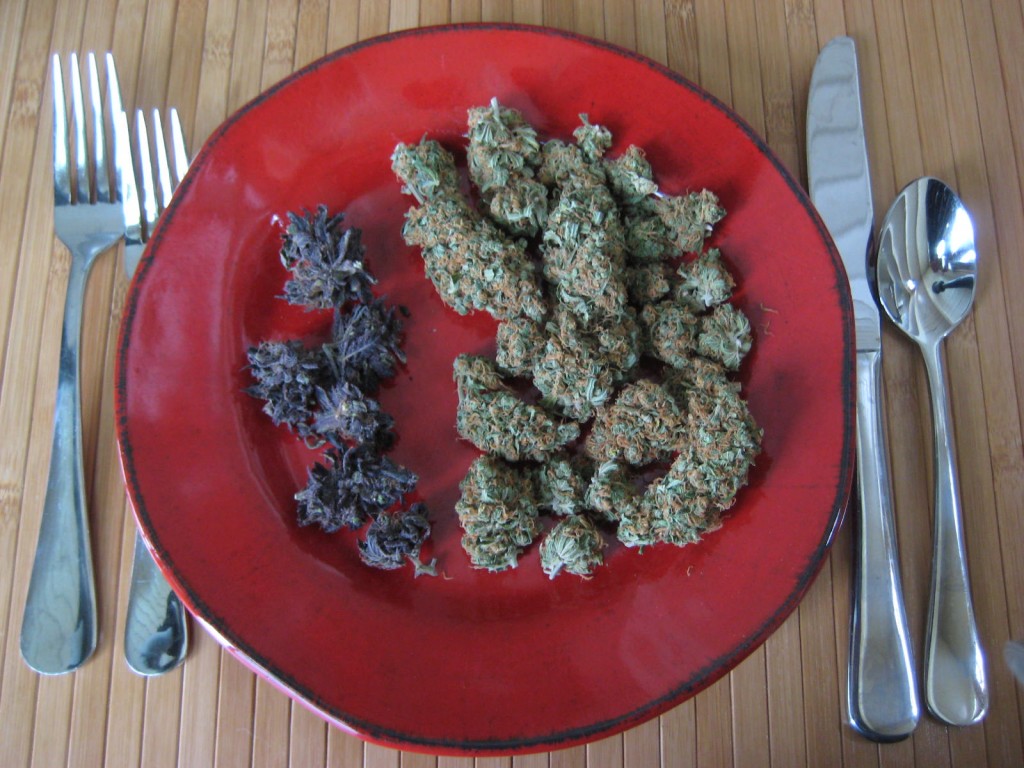 Esguerra had a California medical marijuana card with him when he was arrested, however, the amount he had in his possession was far outside the permitted amount you are allowed to possess under California law.

Following a five-day trial that ended earlier this week, a jury convicted Esguerra of felony possession of marijuana for sale and felony transportation of marijuana.

But Wait, He had a Medical Marijuana Card, Right?Under California medical marijuana law, a qualified patient may possess up to eight ounces (or 1/2 pound) of dried marijuana.

Esguerra relied on a caveat to the permissible level, that states that a patient with a “doctor’s recommendation that this quantity does not meet the qualified patient’s medical needs” may possess “an amount of marijuana consistent with the patient’s needs.”

While that law may have worked in Esguerra’s favor had he been caught with pot at his San Francisco home, airports are a different story. Federal laws apply to U.S. airspace, and TSA agents are required to confiscate marijuana if they see it.

In this case, jurors agreed with prosecutors that Esguerra had violated the law. He is out on $15,000 bail and is scheduled to be sentenced in January.