Many more details have emerged about Houston Crime Lab technician Peter Lentz, who resigned after an internal investigation uncovered evidence of improper procedures, lying and tampering with official records.  This undoubtedly hurts the credibility of the well oiled conviction factory in Harris County, of which the crime lab plays a fundamental role.

Lentz worked on over 185 cases, including 51 homicides.  Apparently, giving the prosecutors the evidence they wanted was his only priority 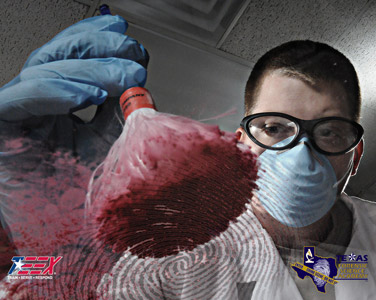 regardless of whether that meant putting innocent people behind bars and potentially sending them to their death.

I harken back to my earlier post about HPD – where HPD failed to investigate 20,000 crimes with workable leads.  Harris County prosecutors have identified over two dozen cases now in jeopardy because of this one analyst.

In 2002, forensic testing at the lab was temporarily suspended because of a number of serious management, employee and structural problems, including a leaky roof that for years dripped water on stored evidence. There was also a backlog of untested rape kits, which at one point totaled 6,600, and persisted until August 2013 when the work was outsourced.

Obviously this is an extremely serious issue.  This calls into question not only the veracity of the evidence the lab submits as evidence, but raises bigger questions about the pervasive mismanagement of HPD as a whole.

Arrested for a Possession?

Arrested for a Drug Crime?