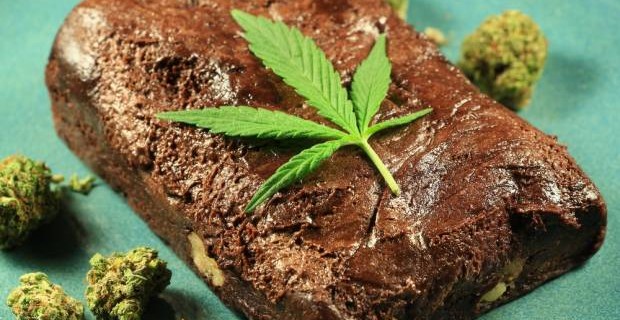 Another Pot-Brownie Blunder Leads to Arrest

A Maryland high school student was arrested after sharing a marijuana infused brownie with his teacher.  She obviously could not hang (not to mention she had no idea she was high) and was taken to the nurse’s office after she reported feeling ill and acting disoriented.  From there, an ambulance was called. The student admitted […]