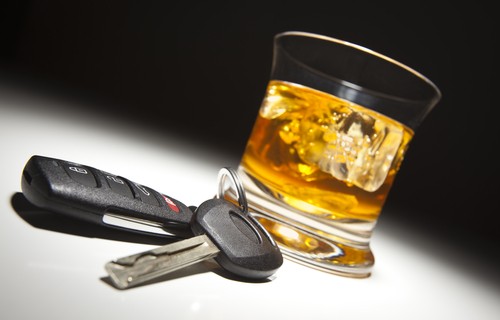 Friendswood police officer Fred Cramer was arrested for DWI – but due to a mistake in the paperwork submitted by the Pearland Police officers that arrested Mr. Cramer, he dodged a DWI conviction and was convicted of Public Intoxication instead. Pearland Police confronted Friendswood Officer Fred Cramer when they saw his motorcycle lying in the […]