New York’s finest (the NYPD) arrested 32-year-old Unique Johnson for allegedly pointing his iphone at them in such a manner that they contend made them believe it were a gun.  Further, they believe he made sounds that imitated gunshots. This allegedly heinous crime occurred when two officers were at a stoplight, and a car being driven […] 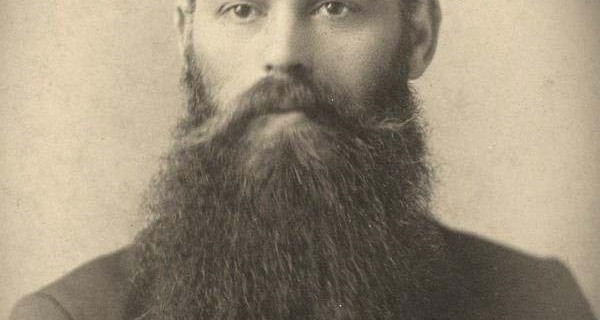 DNA extracted from beard-hair found at the scene of an armed burglary led to the arrest of suspect 54-year-old Leon Tennant, over a year after the crime was committed. Last December in Oneida County, New York, an armed man confronted a woman inside her home; although he escaped, the woman was able to grab hair from […] 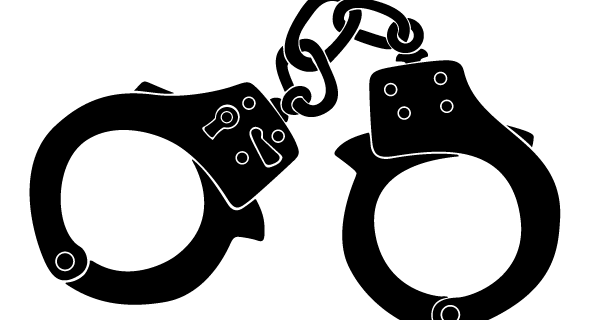 So I Got Arrested, Now What Happens?

The Most obvious answer is of course, the metal bracelets are squeezed down tight onto your wrists and you take the long ride to one of the many local “bars & locks motels” around town.  BUT THEN WHAT? Booking First you will be booked into the jail.  This includes taking a booking photo, fingerprinting, and […]

In another example of how being an idiot with social media posts can come back to bite you in the ass, a Nebraska man with an outstanding warrant was nabbed for posting his ice bucket challenge video on Facebook.  Something in the video indicated his specific location, and an anonymous tip led to his arrest. […]

NOTICE: This is the criminal defense blog of attorney Tristan LeGrande. This blog is operated for the sole purpose of providing public information, education, and commentary regarding criminal defense matters in Texas and the United States. The views expressed here are the personal opinions of Tristan LeGrande. This blog does not advertise to third parties, is not operated for any financial benefit or motive, and is not operated for a commercial purpose. Any links to LeGrande Law or other websites is strictly for the purpose of providing the reader with a way of gaining a further understanding of the law. This blog is not operated with the purpose of soliciting business, but rather, as an outlet for the personal opinions of Tristan LeGrande, and a way for users to comment, ask questions, and post their own opinions. This blog is operated for the purpose of criticism of current legal matters, commentary of Tristan LeGeande, news reporting and providing practical public information in the area of criminal law. Any all images contained on this blog are protected by the "Fair use" providions of US Code. Please feel free to comment. Let's keep it cordial.