The 14th Court of Appeals reversed Jaime Arturo Zamora’s 2011 capital murder conviction this week.  Why? Common sense – you can’t sustain a conviction based solely on the testimony of people who are already in trouble.  There was no evidence connecting him to the shooting except  testimony of his alleged accomplices.

Zamora was serving life without parole for the shooting death of Jose Perez, a husband and father of two who was mistakenly identified as the 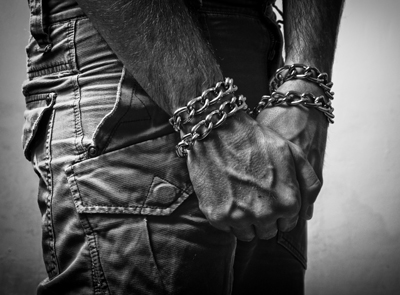 Still, Zamora is not a free man. He pleaded guilty to drug trafficking in a Federal Court while on bail in the Perez shooting and was sentenced to 27 years.

This is a victory for the justice system.  It is a victory not because it saves an innocent man from wrongfully suffering in jail.  Like noted, he is on jail for unrelated charges.  This is a victory because it strengthens the evidentiary demands put on the government when they prosecute crimes.  Imagine if you could hang a conviction on the testimony of a cohort alone.  That would lead, and has lead in other instances, to gross miscarriages of justice.  In a way this raised the bar.

This reminds me of the quote by one of the founding fathers of the modern criminal justice system: “Better that ten guilty persons escape than that one innocent suffer,” English Jurist William Blackstone.