In an unbelievable move, Prince William, Virginia prosecutors have actually obtained a warrant to take pictures of a 17 year old boy’s erect penis to use as evidence that the teenagers erection is the same one seen in a sexting video they allege he sent to his 15 year old girlfriend.

According to the teen’s lawyer, prosecutors want to induce an erection by injection at a local hospital and photograph the boy’s erect penis. They then plan to use “special software” to compare it to the penis in the video.

Can the police actually do this??

Apparently they think so in Virginia – A juvenile court judge Signed the warrant.  If convicted of the alleged felony possession of child 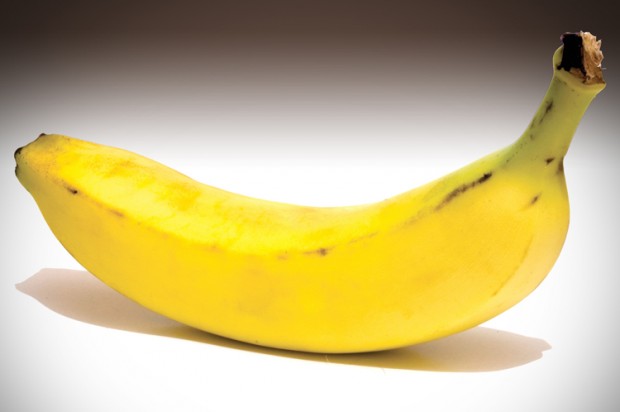 pornography and manufacturing of child pornography, the teen could be put in jail until he is 21 and be a lifetime registered sex offender.

Search warrants are sealed until after they are served, so it remains unclear why investigators would need an erection pic.

This is not the first time, however, that genital pics have been obtained under search warrants.  Remember Michael Jackson?  In connection with allegations of child abuse, police obtained pictures that purportedly showed “distinctive blemishes” on Jackson’s genitals.  Thank God we were all spared the full disclosure, however, these pics never were revealed in court.

I was floored when I read this story.  I have heard of all kinds of crazy, invasive tactics by the police to obtain evidence.  This goes over the line, however.  Not only are they getting a warrant for pictures of a teen boy’s penis – they want to forcibly induce an erection by injecting him with some kind of vasodilator.  This seems to be to be a civil rights violation.  SMH.