Home » Criminal Justice » Possession of Adderall Without a Prescription IS A FELONY, AGAIN!

Possession of Adderall Without a Prescription IS A FELONY, AGAIN! 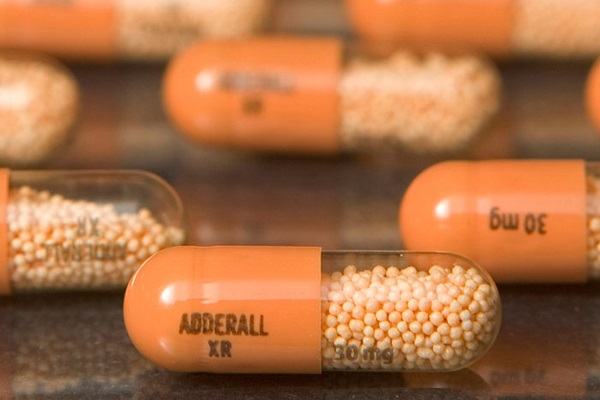 Possession of Adderall without a Prescription is a Felony AGAIN

The law change that made possession of Adderall (amphetamine / dextroamphetamine), Vyvanse (Lidexamphetamine) and other prescription stimulant medications a misdemeanor offense had a short life-span, just long enough for the Texas Legislature to have a year off and meet again.  There is an old saying, that goes something like: the reason the legislature only meets every two years is so they cannot do more damage.  Well they have done it again – this time they have gone back to correct an unintended result that worked in favor of criminal defendants.  From September 1 2015 until September 1 2017, possession of Adderall in Texas without a prescription was only a misdemeanor offense.  Prior to 2015, it was a felony under Penalty Group 2 of the Texas Health and Safety Code; Post September 1, 2017, it is a felony again as well.

How Possession of Adderall became a Misdemeanor

“If a substance listed in this section is approved by the Federal Drug Administration, the inclusion of that substance in this penalty group does not apply, and notwithstanding any other law, a person may not be convicted for the manufacture or delivery or possession…[under Penalty Group 2]” .

Instead these substances are treated as miscellaneous substances and punished under Section 481.119. Hence, Possession of Adderall without a prescription became a Misdemeanor – not a Felony, overnight.

The Old Law Came Back With the Stroke of a Pen

From the time it became apparent that those charged with possessing Adderall without a prescription should be charged with misdemeanors, and not felonies, under the new law, there were efforts underway to change it back to how it used to be.

During the 2017 legislative session of the Texas Legislature, enter House Bill 2671.  Section 481.103(d) was simply removed.  Possession of prescription stimulant medications like Adderall and Vyvanse became a felony again.  With one strike through, people will be facing felony charges for possessing any amount of these medications without a valid prescription.

As of September 1, 2017, possession of adderall is a felony, and is considered the same for purposes of the punishments for penalty group 2, based upon weight.

Possession of Adderall or Vyvanse without a valid prescription is punished under the code as follows:

If you are accused of any drug crime, including Possession of Adderall (Amphetamine / Dexamphetamine)