Home » Criminal Justice » If Convicted of a Felony, Can I Legally Own a Gun?

If Convicted of a Felony, Can I Legally Own a Gun? 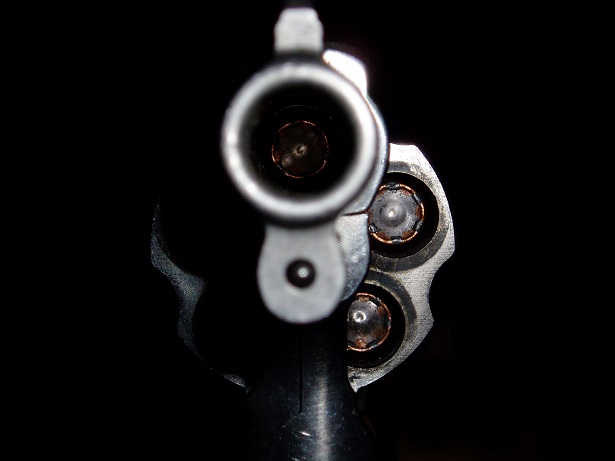 Frequently I am contacted by someone with a Felony conviction that is years or even decades old, and they want to know if they can ever own a firearm again.

The answer is more complicated than YES or NO.  Under Texas law there is an exception permitting convicted felons to possess firearms, but only in their residence, five years after being released from prison, parole, or probation (if convicted and their sentence was probated).  However, under Federal law it remains illegal for a convicted felon to possess a firearm, anywhere, including their residence.

In Texas, the law that Addresses Convicted Felons found in Possession of a weapon (a firearm) is Texas Penal Code Section 46.04.  That section reads:

(a) A person who has been convicted of a felony commits an offense if he possesses a firearm:

(2) after the period described by Subdivision (1), at any location other than the premises at which the person lives.

It takes a little deciphering to figure out what that means as far as what is legal possession of a firearm by a felon, but essentially you can own one in your home after conviction and before the fifth anniversary of the person’s release from confinement following conviction of the felony or the person’s release from supervision under community supervision, parole, or mandatory supervision, whichever date is later…at any location other than the premises where the person lives. So if you are a convicted felon and get caught with a firearm anywhere else other than the premises where you live, you can be charged with felon in possession of a weapon (or anywhere, including where you live, it has been less than 5 years since you finished parole, were released from prison, or completed probation.

Before you let the Federal law scare you – let’s think about this in perspective.  Federal agents are the only ones that will be investigating and pursuing charges for Federal crimes.  The only likely scenario where weapons found in your home would get you charged with a federal crime would be if the discovery of the weapons was incidental to some other Federal search warrant being served.  So if, for example, you are a convicted felon, and your residence had a search warrant executed on it by federal agents looking for a large quantity of controlled substances, and they also find the weapons – you would be charged with Federal firearms offenses as well.

CHARGED WITH A WEAPON OFFENSE?