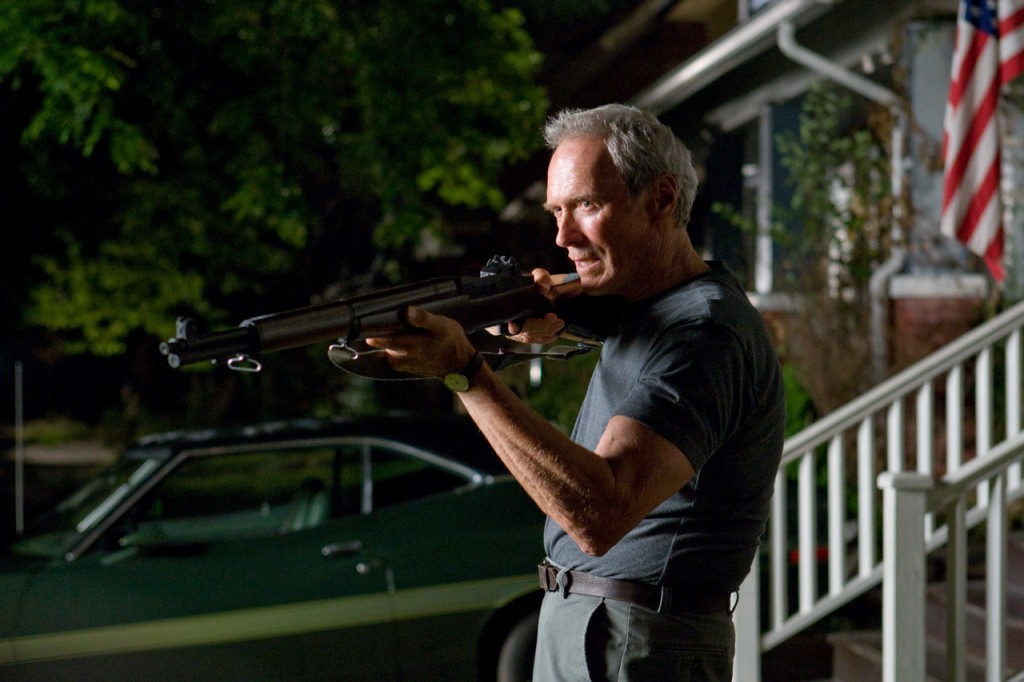 A case in California will test the limitations of self defense and defense of property under State law as prosecutors decide whether criminal charges will be filed against 80 year-old Tom Greer.  Greer’s home was burglarized by two suspects he claims had burglarized his home on three prior ocassions before when he managed to retrieve his gun and shoot at the two suspects as they fled.

Despite his injuries, Greer managed to grab his gun and fire at the suspects, causing them to flee through the garage and into the alley, police said.

Greer reportedly said that as the suspects ran into the alley, Miller yelled, “‘Don’t shoot me, I’m pregnant! I’m going to have a baby!’ and I shot her anyway.”

The woman was not pregnant according to the Los Angeles County Coroner’s Office.

Had this all taken  place during the fact to face confrontation within the home, even under  California law there would be little question whether or not he had a right to shoot the two intruders dead in their tracks.  Reports show that the two roughed up the poor old guy pretty good, leaving him bruised, bloodied and with a broken collarbone.

My opinion as an attorney and my personal opinion on the matter diverge a little.  As an attorney, in regard to the law of the State of California and defense of property (even defense of ones home), he may not be in a good position.

In California you must be presented with imminent danger that rises to the level of deadly force to defend yourself.  Contrast that with Texas, where you can defend your property with deadly force i circumstances such as this (anyone remember the guy that killed the fleeing burglar of his neighbors house in Pasadena a few years back?).

On a personal level I think: good riddance.  This guy deserves a medal.  Too bad he didn’t take out the other piece of human garbage that led the scene and was later apprehended as well.

Were you attacked and had to defend yourself?

If you’ve been accused of a criminal offense involving assault or self defense, contact attorney Tristan LeGrande by calling 281-684-3500.