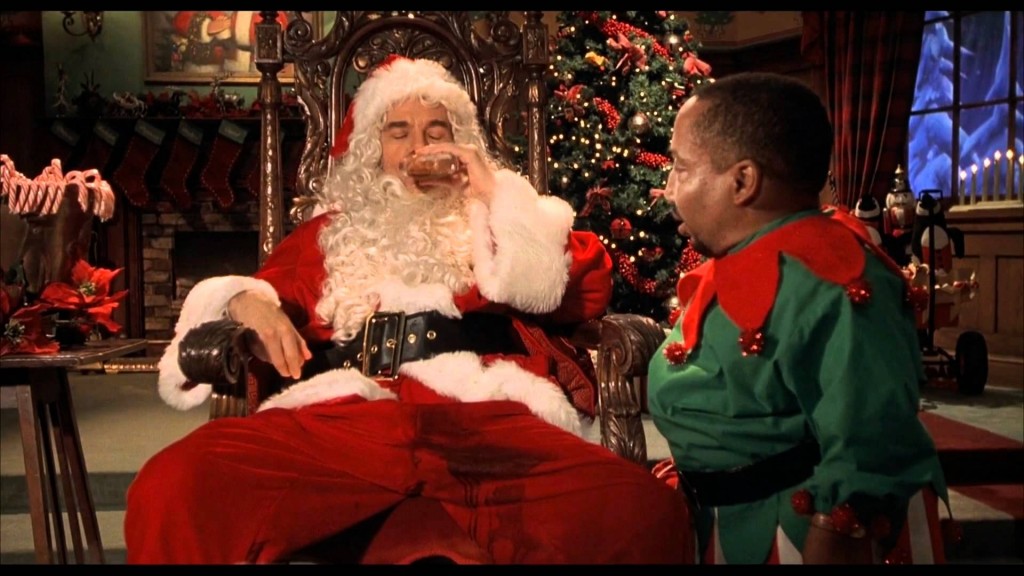 On the lighter side, here are a few Santa Claus’ that ran amok in 2014.  Surprisingly, it seems as if Santa got in trouble all over the world this year.  He has been accused of stealing presents, defacing public property, among others.
Five of 2014’s most notorious bad Santas: