Russell Neal, one of the founding members of nineties pop group Hi-Five, is accused of fatally stabbing his wife inside the couple’s apartment.

One of their songs, “I Like the Way (the Kissing Game)” hit number one on the Billboard charts. 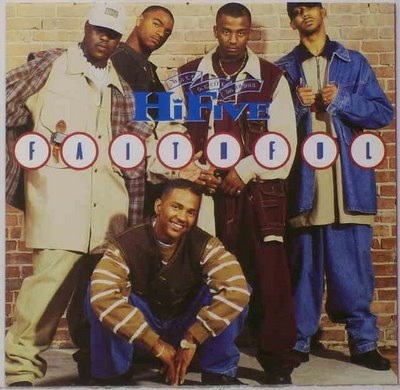 Neal was taken into custody and has refused to make any other comments about the woman’s death, Houston police said.

According to Harris County court records, Neal is charged with murder and is being held at the Harris County Jail with bail set at $100,000.

Another famous person caught up in the system.  I still remember hearing that song at dances at Alamo Junior high!

Have you been accused of a crime?