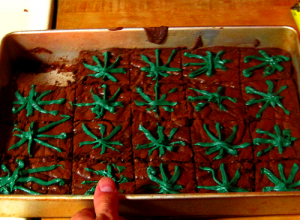 Life in Jail for Pot Brownies!?! That’s how we do it in Texas!

When I first read this story I was a little taken aback.  Some poor kid was looking at a possible 5 – 99 years sentence in jail for some chocolaty marijuana edibles?…then I read a little deeper into it and I understood why. Jacob Lavoro, a Roundrock Teenager does not just stand accused of baking […]

The streets of Houston are safer today after operation “last dance” led to the arrest of 15 women and 3 men in a double prostitution sting according to the Harris County Sherriff’s office.  (sarcasm emphasized). Lolita’s Mexican Cantina at 11730 Beaumont was raided along with Linda’s Bar at 2217 McCarty, the detained individuals got stung […]

Man turned away from ER returns armed – is shot by police

A Utah ER turned into a shooting gallery when a man that was refused treatment returns with two handguns.  Police engaged him, shooting him four times. The man, Jason Burr had been taken to the hospital and told he needed immediate surgery.  However, he was refused treatment.  According to his family, he was in severe […] 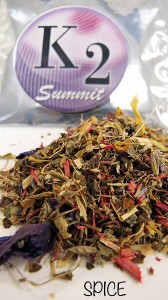 Is it really better for our kids to exposed to this than the real dope? A perfectly legal substance is reported to have sent over one hundred teens to the hospital with a wide range of medical complications.  The poor kids thought they were getting a cheap, legal and safe high but got more than they […]